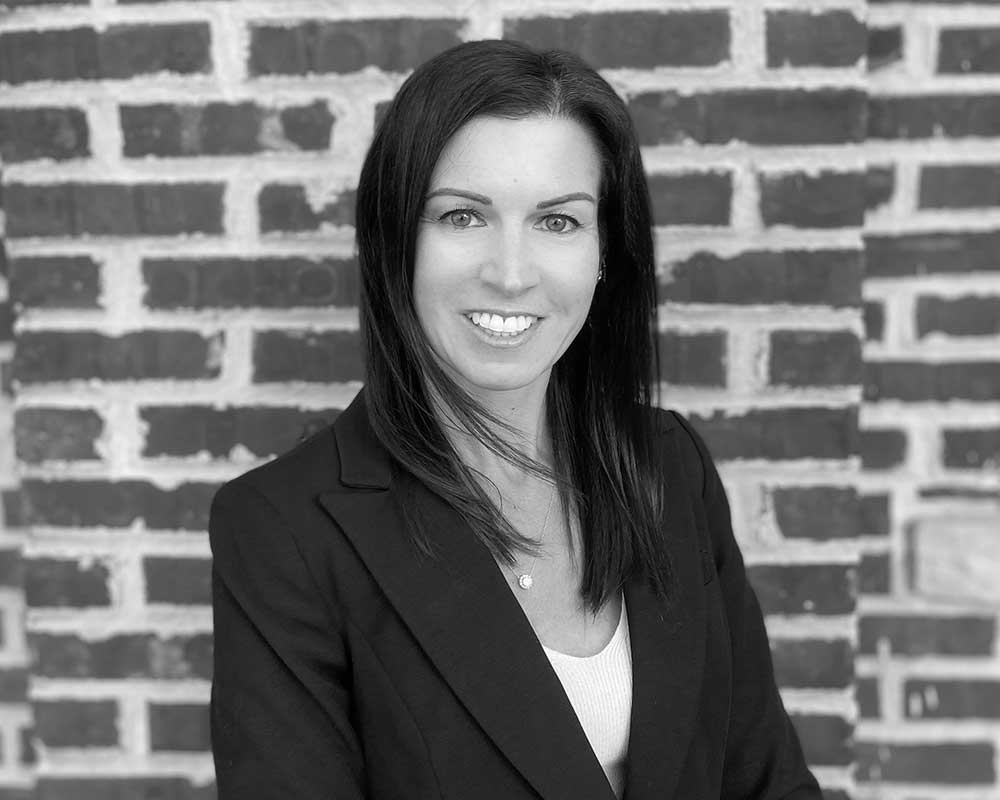 Dana is an experienced appellate attorney who focuses on appeals before the New Jersey Appellate Division and New Jersey Supreme Court. She brings significant expertise in appellate practice and procedure to the firm.

​Prior to joining Spiro Harrison, Dana served as a Deputy Attorney General in the Division of Criminal Justice, Appellate Bureau, where she represented the State in criminal appeals. After prosecuting, she began her own practice, concentrating on criminal defense at the appellate level. Dana later joined the private practice of law as Of Counsel at Nelson Supko & Hanlon, focusing on appeals and government litigation.

​Dana received her Juris Doctor from Seton Hall Law School. She was accepted to the Center for Social Justice where she litigated the rule of law in the federal courts involving Guantanamo Bay detainees. She was a Public Interest Law Fellowship recipient in both 2003 and 2004. Dana clerked for the Hon. Edwin H. Stern, Presiding Judge of Administration for the Appellate Division.