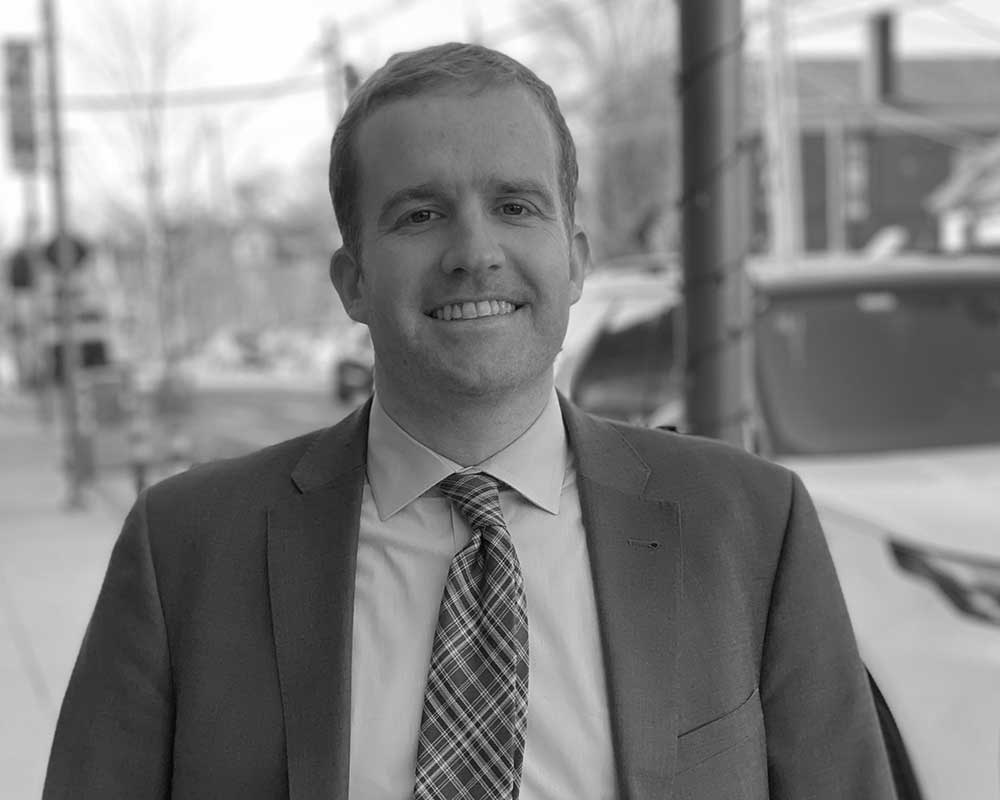 Tom Kenny is a litigator with a broad-based practice representing clients in all phases of complex commercial litigation.  He has extensive experience in the state and federal courts in New Jersey and New York and has litigated cases throughout the country.  He has participated in both jury and bench trials and has argued appeals in the Appellate Divisions of the Superior Court of New Jersey and the Supreme Court of the State of the New York.

Prior to joining Spiro Harrison, Tom was an attorney in the commercial litigation group at Riker, Danzig, Schrerer, Hyland & Perretti LLP for seven years and was a judicial intern for the Hon. Thomas C. Wheeler of the United States Court of Federal Claims.  While in law school, Tom was an Article Editor of the Notre Dame Law Review and the author of Where to Put it All? Opening a Judicial Road to the Nation’s Nuclear Waste Problem.