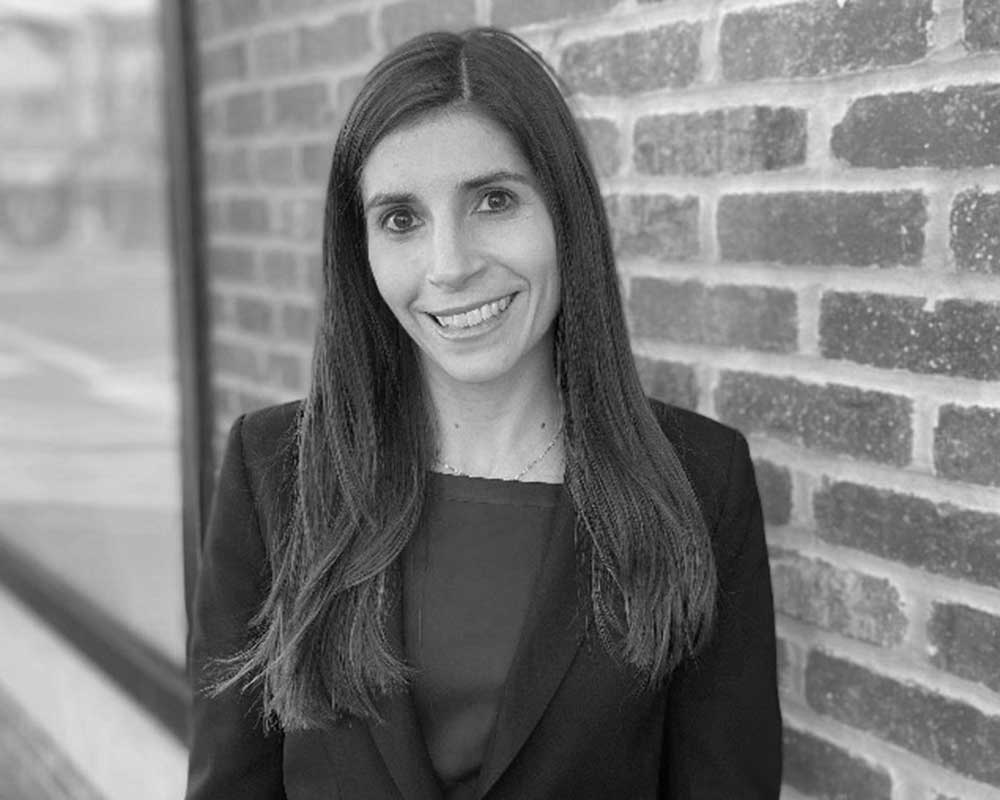 Meredith has experience litigating diverse matters in state and federal courts, as well as handling arbitrations, both domestic and international. She has worked on breach of contract and general business disputes, trademark/trade dress cases, employment matters, and products liability cases, among others. Meredith also has a background in internal and government investigations, having conducted global investigations, many of which were in connection with potential violations of the Foreign Corrupt Practices Act (FCPA).

Moreover, Meredith has significant experience with broker-dealer disputes, particularly FINRA arbitrations. She expanded her knowledge of the securities industry by spending several years working at a premier wealth management firm where she became deeply familiar with the internal processes of a large broker-dealer, as well as the governing rules and regulations. In addition to defending brokerage firms and financial advisors against claims by investors, Meredith has successfully sought expungement of disclosures from financial advisors’ CRD records.

Meredith began her career as a litigator in the New York office of Fulbright & Jaworski LLP, which is now the U.S. member of Norton Rose Fulbright. During law school, Meredith served as a judicial intern for the Honorable Reggie B. Walton of the United States District Court for the District of Columbia.