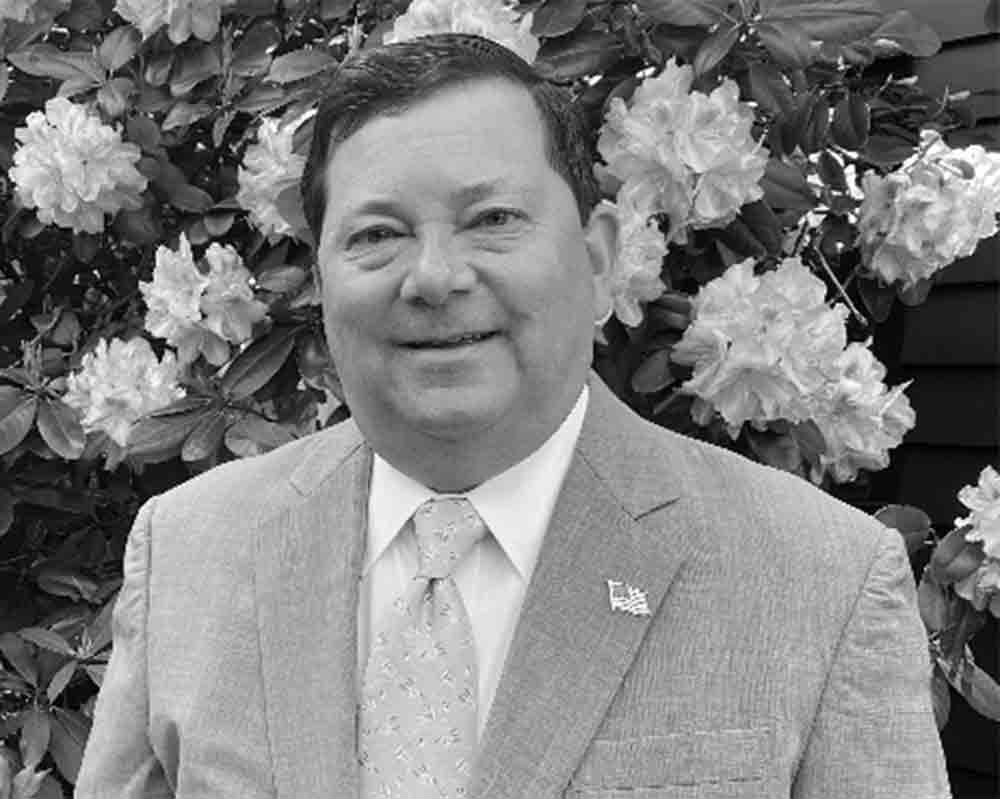 Eric H. Jaso, a former federal prosecutor and official of the U.S. Departments of Justice and Education, draws on his extensive experience in government and private practice to provide corporations and individuals thoughtful and nuanced counsel, assertively advocating his clients’ interests in their most complex and challenging matters. Having practiced on “both sides of the V” in civil and criminal cases, Eric gives his clients a uniquely well-informed perspective of “how the system works” and brings the skills to navigate that system to achieve their goals.

For over a quarter century, Eric has represented corporations and individuals in a wide variety of civil and criminal cases and matters, in areas including healthcare, employment, government contracting, government fraud, investigations, business “divorces” and other complex matters. He handles litigation at all levels, from investigative/pre-trial stages through discovery, trial, post-trial, and appeals, including to the U.S. and state Supreme Courts.

Eric’s private practice experience has included some of the most prestigious law firms in the United States: Cravath, Swaine & Moore, Latham & Watkins, and Boies, Schiller & Flexner.

Eric’s government experience is extensive and diverse. From 2003 to 2008, he served as an Assistant U.S. Attorney in the U.S. Attorney’s Office in New Jersey, working in the Securities and Health Care Fraud unit of the Criminal Division and in the Appeals Division. Prior to that, he served as counselor to Michael Chertoff, then the Assistant Attorney General of the Criminal Division at the U.S. Department of Justice in Washington, D.C.

Since March 2017, Eric has served as a Commissioner on the New Jersey Election Law Enforcement Commission (ELEC), having been appointed by the Governor and confirmed unanimously by the State Senate. In July 2017, the Governor appointed him Chairman.
From 2011 until 2021, Eric served as a public member of the New Jersey Urban Enterprise Zone Authority. Since 2018, Eric has served as a member on the Criminal Justice Act Panel for the District of New Jersey, where he provides legal assistance to indigent criminal defendants.

In 2011, he was chosen by Republicans to serve on the commission that redrew the boundaries of New Jersey’s U.S. House Districts.

​He earned his law degree at the University of Chicago. He received his bachelor’s degree in Government with honors from Harvard.