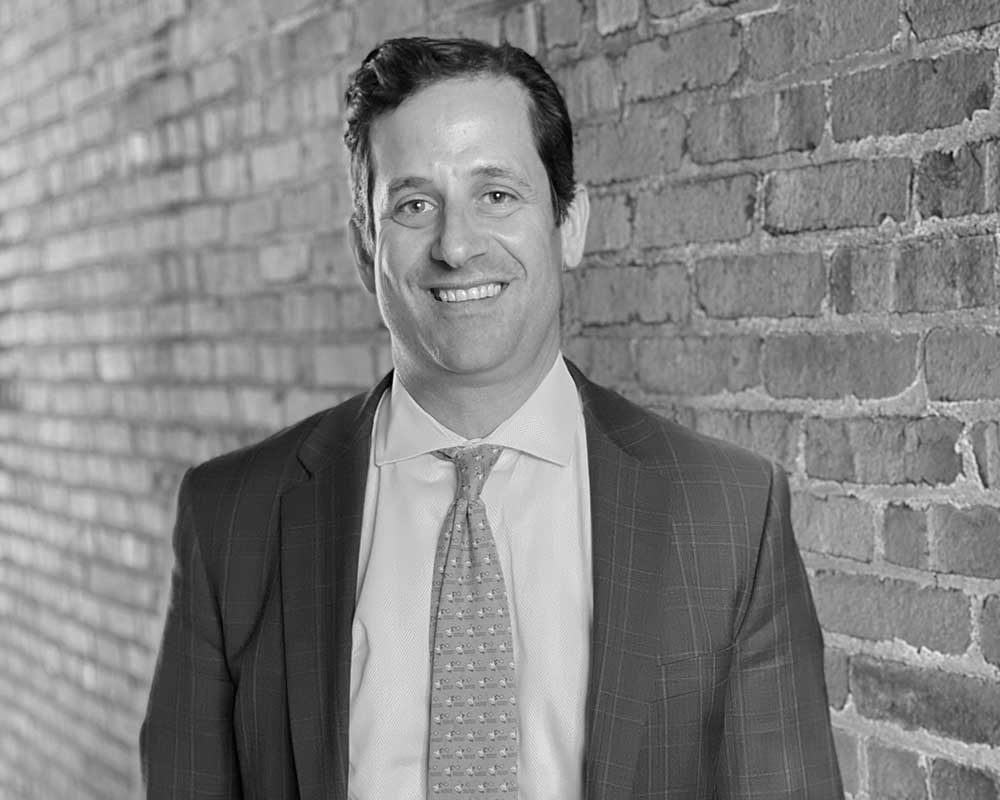 Adlai has spent the last 20 years working on sophisticated litigation matters. He has extensive experience with all phases of complex litigation in many state and federal courts throughout the United States as well as international fora.  He has represented large, high profile clients in cases involving, among others, mass torts, product liability, consumer fraud, false advertising, securities class actions and general commercial matters.  Some notable matters include: representing the City of New York and dozens of private contractors against thousands of toxic tort claims arising from the post-9/11 recovery and clean-up operation at the World Trade Center disaster site; pursuing claims for clients involved in a multi-billion-dollar transnational environmental litigation; and defending a major investment bank in a large securities fraud class action.

Prior to joining Spiro Harrison, Adlai was of counsel in the New Jersey office of an international law and public policy firm headquartered in Washington, D.C, and prior to that, an associate at one of Am Law’s five largest U.S. law firms.  While in law school, Adlai served as Editor-in-Chief of the Law Review and started his career as a law clerk for Justice Jaynee LaVecchia, Associate Justice, New Jersey Supreme Court.